Happy springtime everyone. Welcome to the Nags Head.

We hope things are good with you all, and despite a world of turmoil out there, you are finding some peace and contentment and musical fulfilment.

Firstly, and once again, a huge thanks to everyone of you who has come out to see the shows so far this year.

Here are a couple of reviews from earlier in the year, in Glasgow and Oslo;

“Prior to the festival, I knew nothing about the British duo My Darling Clementine other than having heard their name, but I understood that they are among the UK’s foremost country performers.

The band is a project for the couple Michael Weston King and Lou Dalgleish. Weston King, I know well as both a solo artist and leader of the band The Good Sons – a musical melting pot reminiscent of Clive Gregson (from the legendary Stiff Records band Any Trouble) and, for that matter, more recent Nick Lowe. Dalgleish has, amongst other things, played with Bryan Ferry, and The Brodsky Quartet. Together, they are both a great country duo and a comedy double-act – with a quite brilliant band behind them.

I realise now that I have to listen to the three albums of My Darling Clementine, based on the fact that they played a number of brilliant songs such as “Friday Night, Tulip Hotel”, “Since I Fell For You”, the Tom T. Hall Tribute “Going Back To Memphis”, and offered an alternative view of abusive relationships to Tammy Wynette in the shape of “No Matter What Tammy Said (I Won’t Stand By Him)”.

This is, simply, an excellent example of the great art of songwriting, and it was amazing to see them live.”

Full, original text (in Norsk) and some photos of the festival can be found here.

We also had a fine time in Bilbao and San Sebastian recently performing in support of the ‘Singing Through The Wall’ album.  Here are a few photos from the weekend. Thanks also to the fine musicians of the Martha Fields Band for joining us on stage too for King of The Carnival, 100,000 Words and In Time (the song that features on the Singing Through The Wall’ album) Here is IN TIME live in Bilbao.

For more information about the Songs for Western Sahara project and how to buy what is an excellent album, click here. 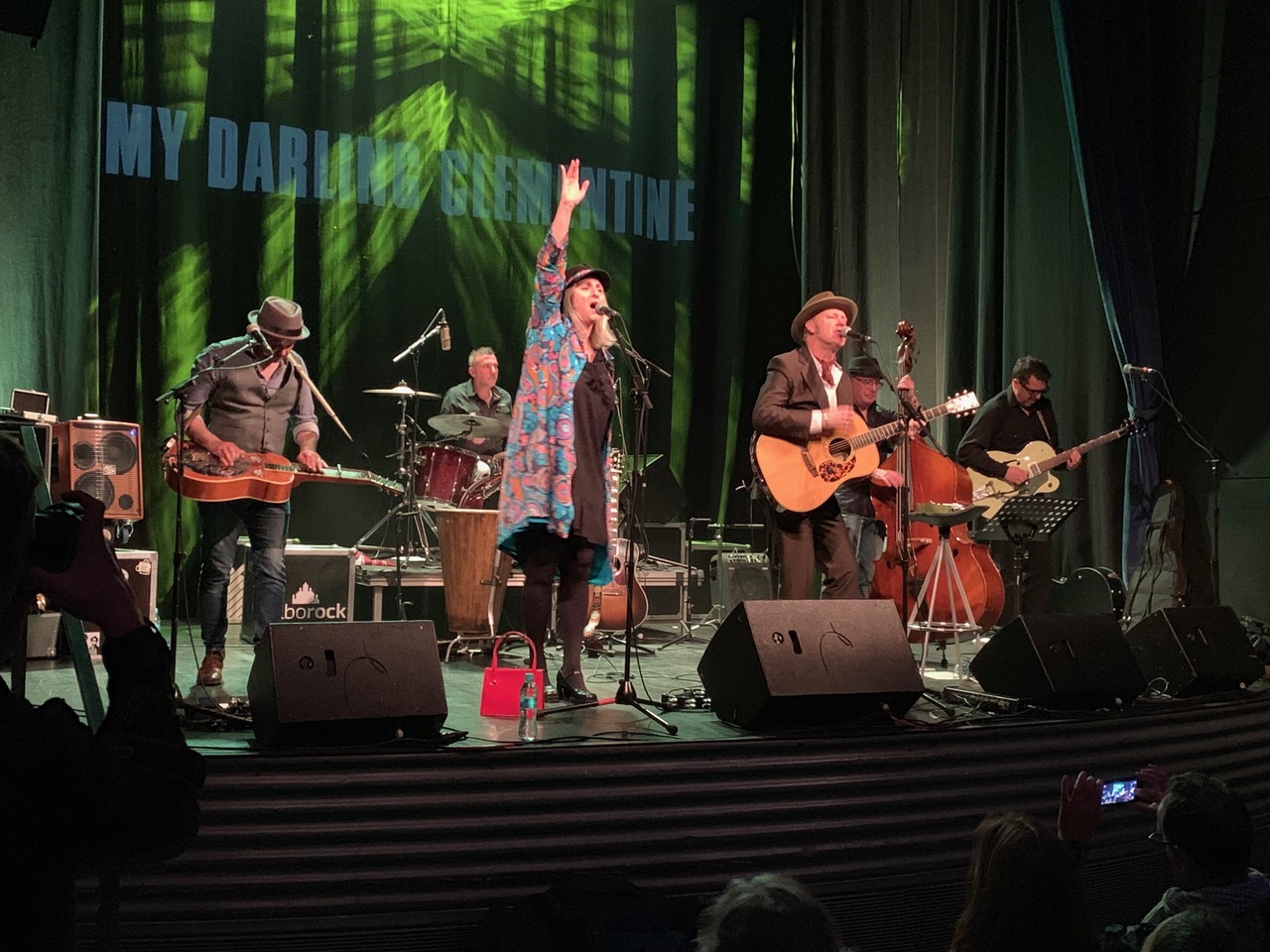 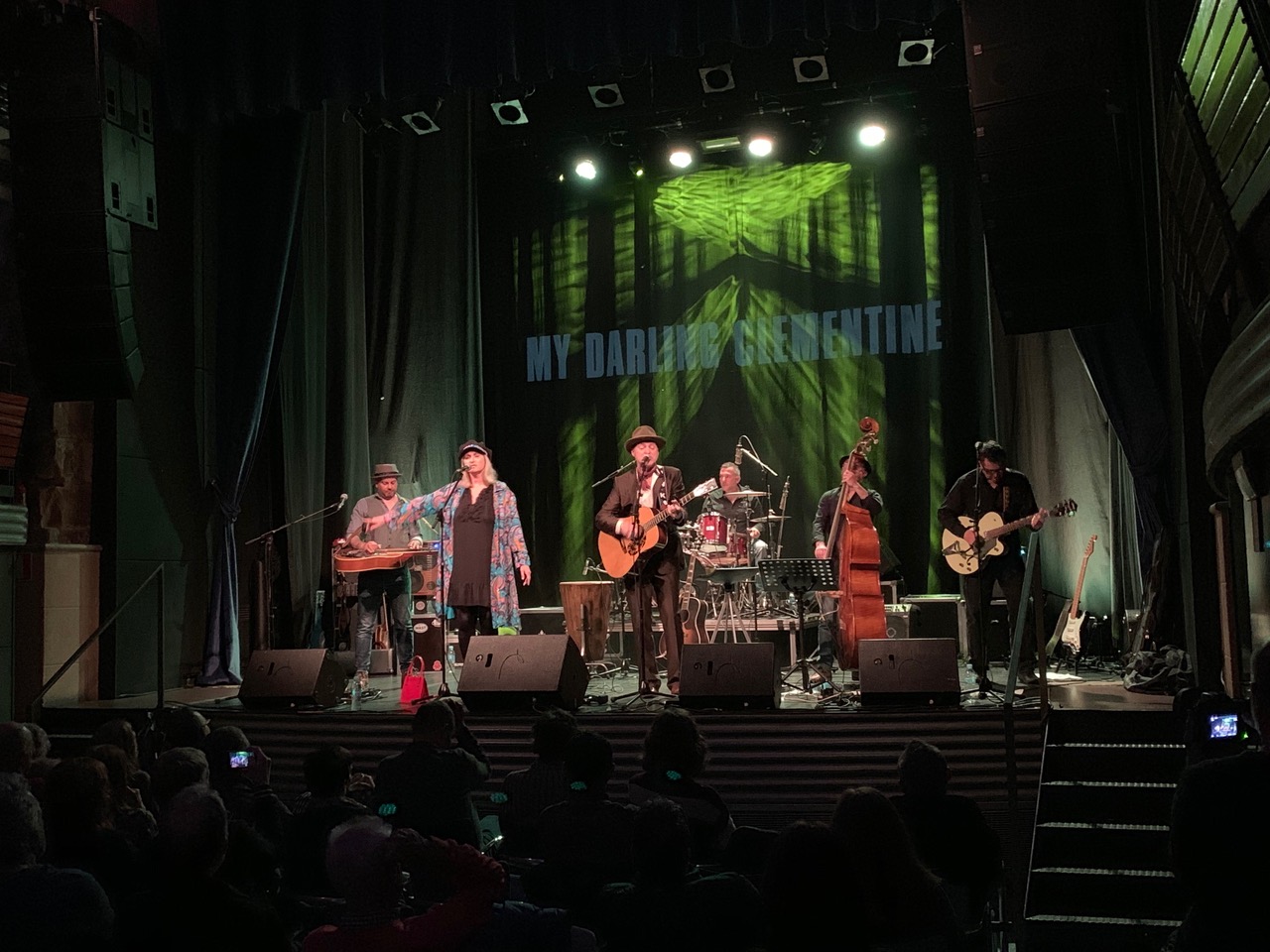 From the Basque country we went directly to High Wycombe to play The Ramblin Roots Revue. Given our tired state, it was good to see so many familiar faces there. Thanks also to Murdo Mackenzie for taking over the drum stool at short notice. Well played, Murdo. 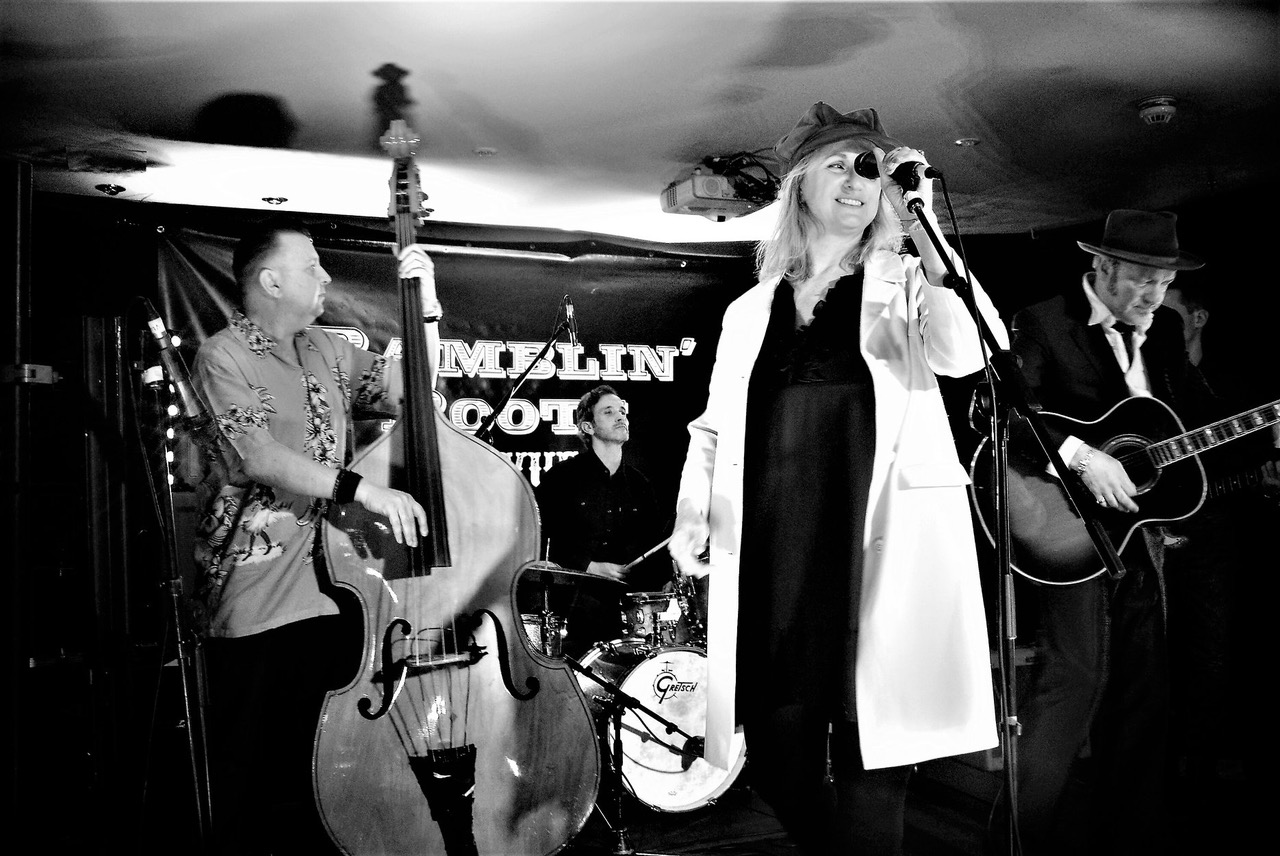 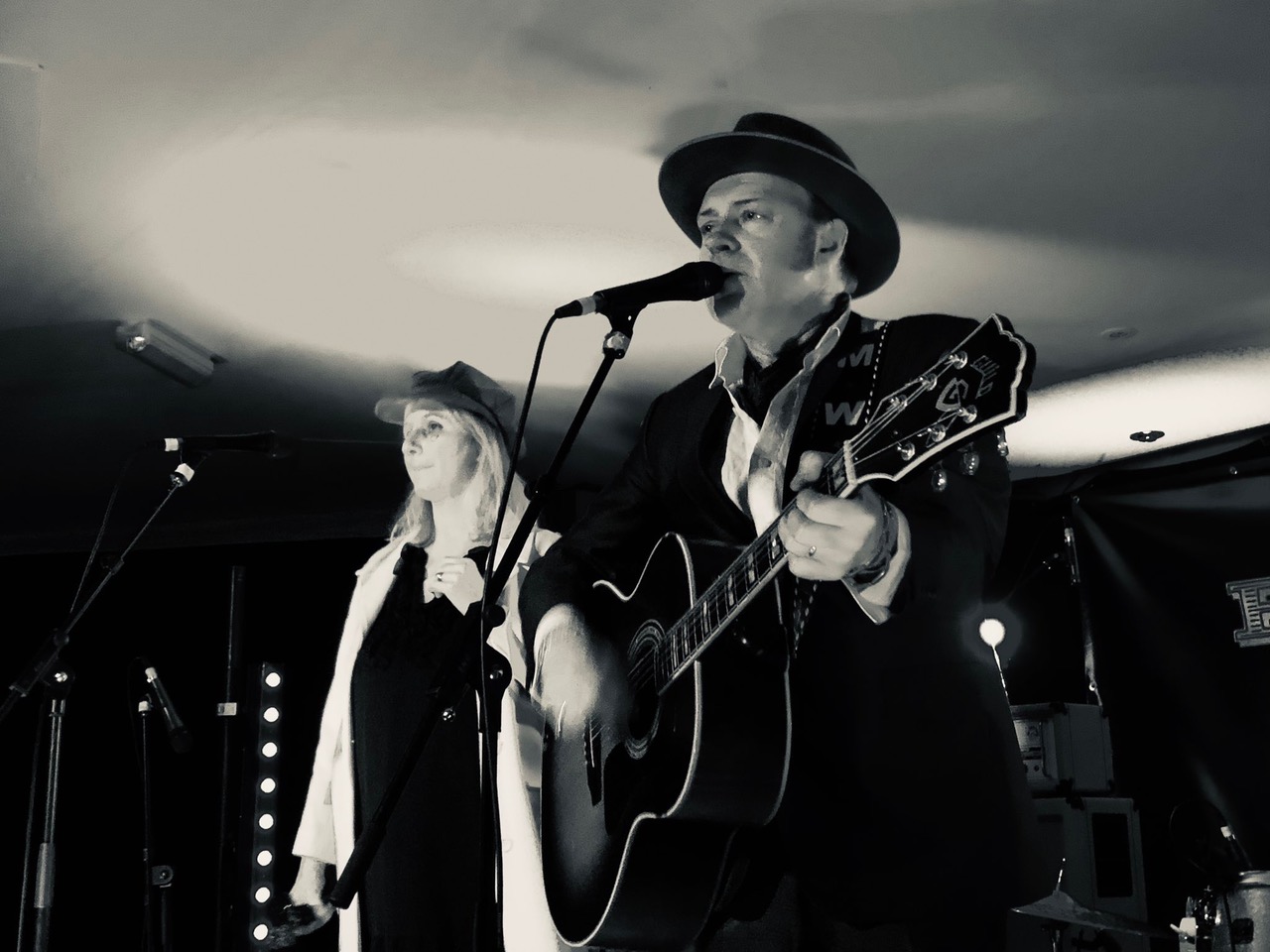 Next up, in May, we return to two of our favourite venues. The Back Box at Cathedral Quarter Arts Festival in Belfast and The Met in Bury. Both of these shows are with the band and we will be joined by the brilliant poet Oliver Lomax once again in Bury.In June we are delighted to be going back to Acapela in Cardiff (we had a great time there last summer) before heading back over to Spain for 6 shows including an appearance at the first ever Madrid Americana concert series.Full details about all the shows confirmed so far, both home and abroad, please go https://mydarlingclementinemusic.co.uk/shows/ 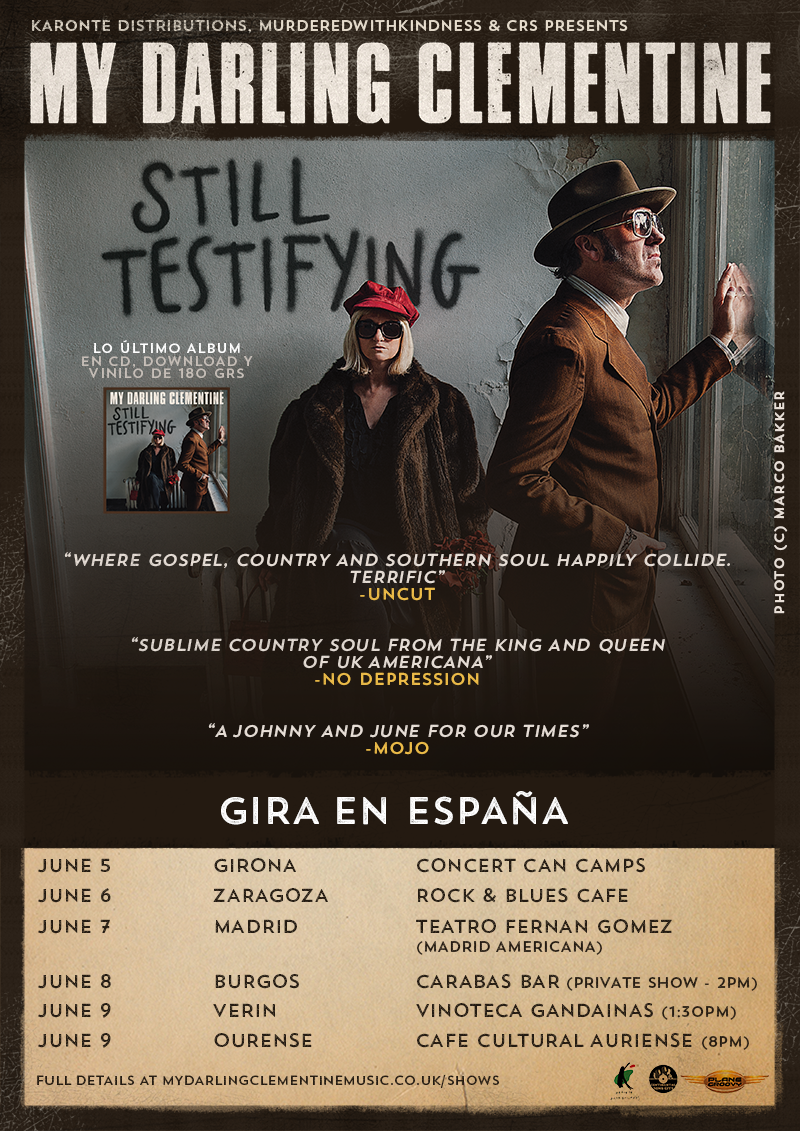 We are delighted to announce work on the new album has started. It is to be called Country Darkness and will be our intrepretation for duet, of the country and country soul songs of Elvis Costello. As many of you know EC has been a big influence musically on both of us. 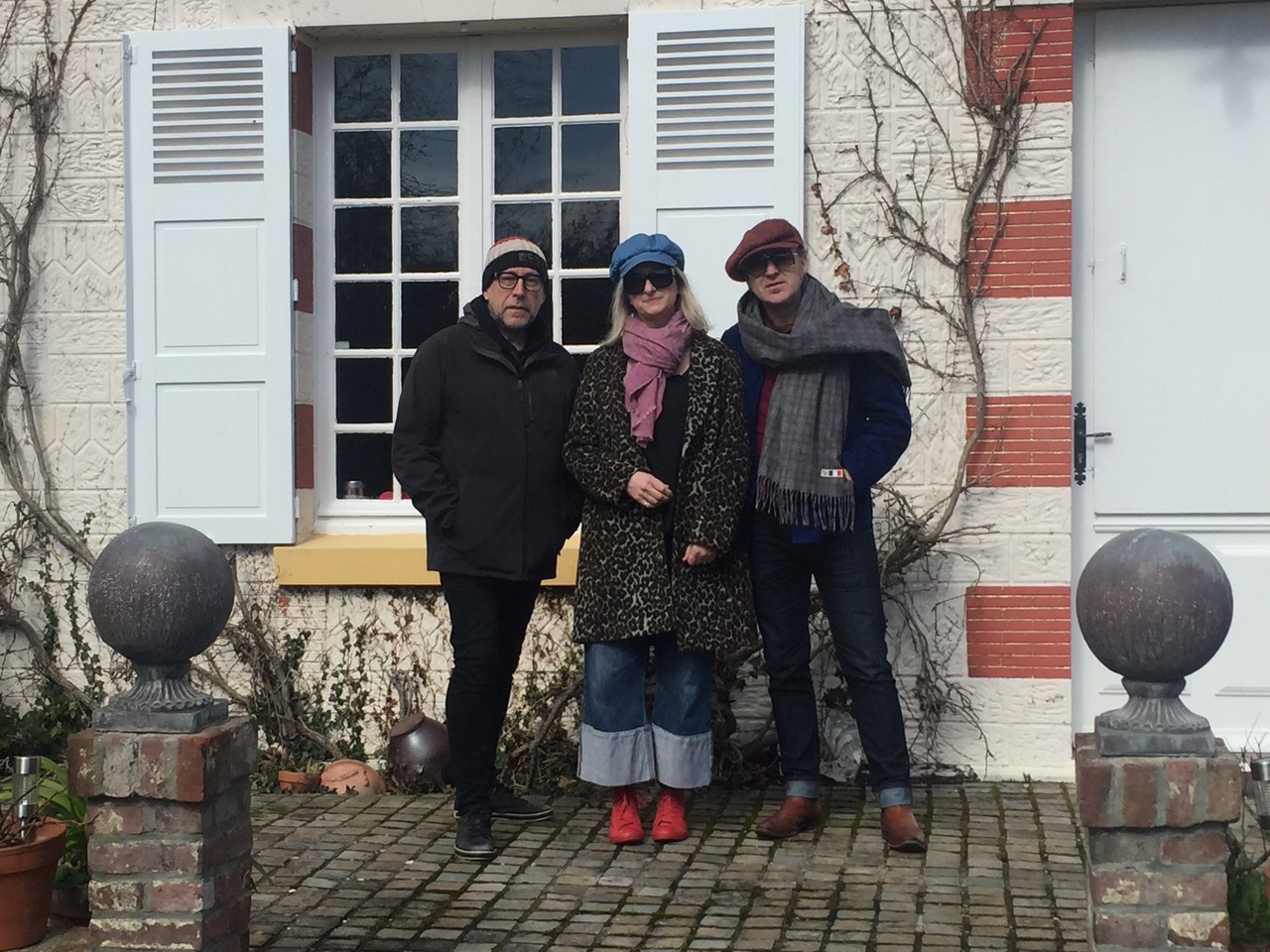 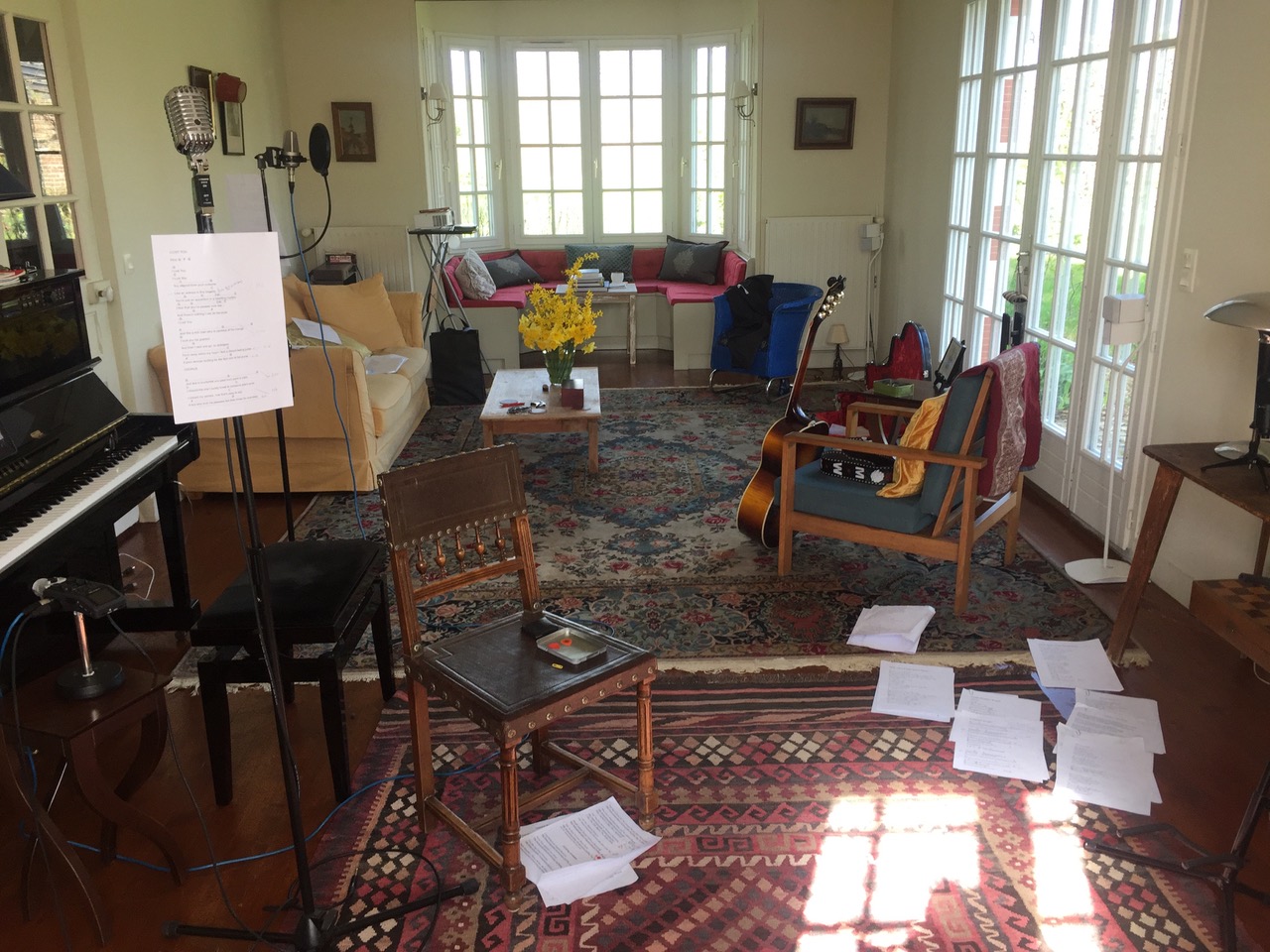 Photo 1: Muriel Teodori
Pre-production began last month in France with one of EC’s longest standing collaborators, the great Steve Nieve on piano and as musical director.  Recording is due to start in June.We will be playing some of the selected Costello songs live very soon, starting at the shows in May.

LOST IN THE ATTIC

We recently discovered a box of our 2016 Records Store Day release The Riverbend EP. We thought this was totally sold out but there are now 15 remaining. If you want to grab a copy then head to our store and order. 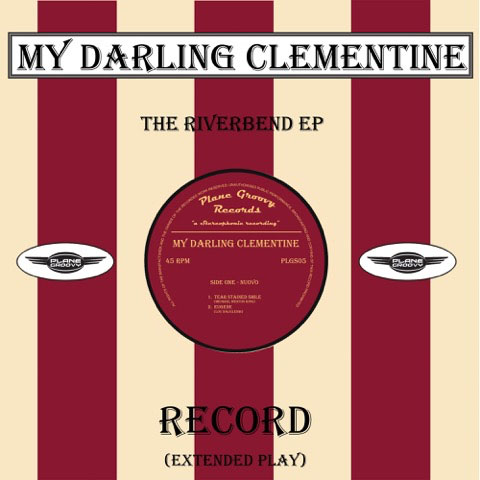 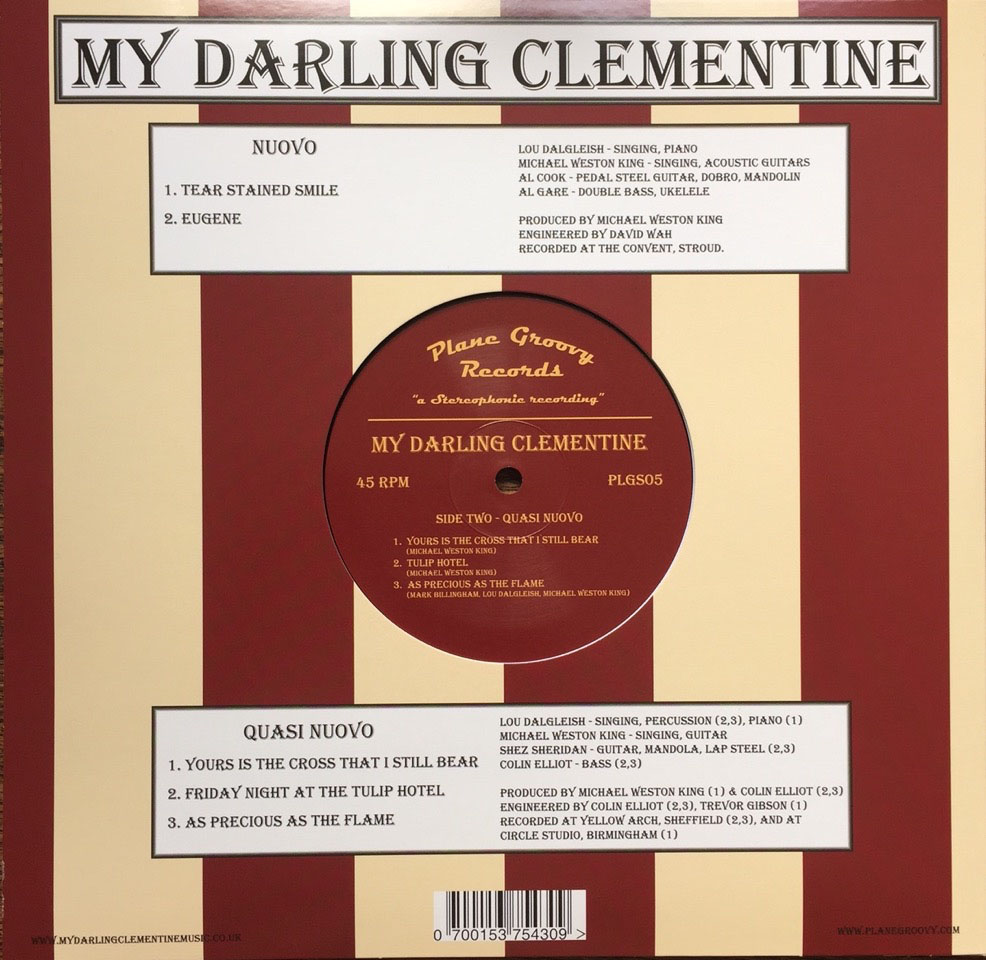 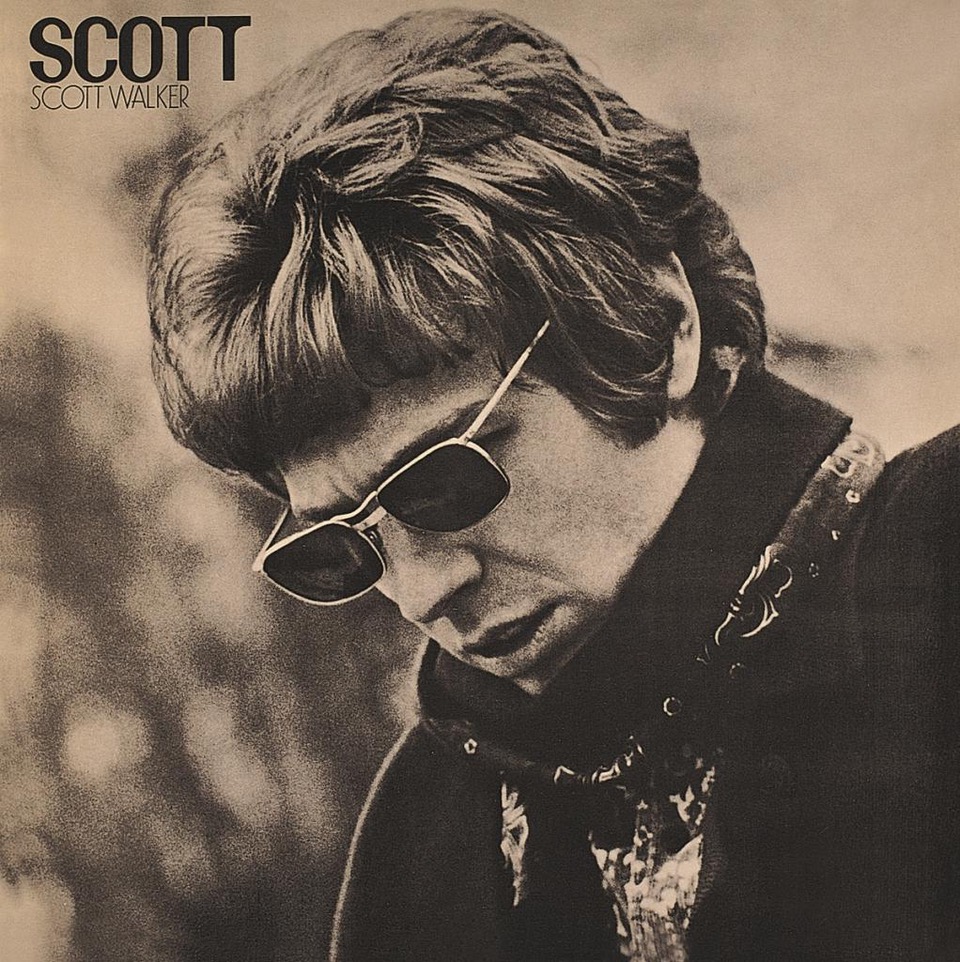 We were both very sad to hear of the passing of the great Scott Walker. Both of us were huge fans of the man.

Scott  was not known for his association with country music, although he did make a couple of country albums in the early 70’s,  “Stretch”, and “We Had It All”, where he showed his usual exemplary taste in the songs he chose to cover, including the great Tom T Hall song “That’s How I Got To Memphis” (the inspiration for our own “Going Back To Memphis”) and the Donnie Fritts / Troy Seals song “We Had It All”, another of our favourites, and a song we have also covered on occasion.

Here though is a song from long BEFORE My Darling Clementine – MWK’s cover version of Scots song Big Louise (obviously!)

This track originally appears on the album Love’s a Cover. 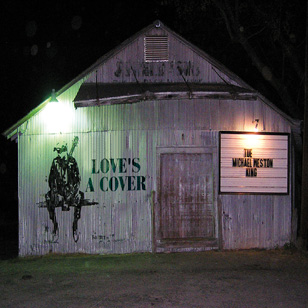 Things appear on there that don’t appear on the web site or in the quarterly newslettersThis live video appeared on-line recently and has just been shared via the MDC pages; 100,000 Words live at the CCA Glasgow Nov 2017.
Thanks everyone. We look forward to seeing you at a show soon, and keep in touch.
Our love, and respect,
Lou & Michael