We hope you are all well this Autumn. Always our favourite time of year

A short, extra newsletter ahead of the upcoming shows this month and next

Thanks to all who came out to the shows in September. They were all great nights, and we have more to come.

Go to mydarlingclementinemusic.co.uk/shows right now for details on all upcoming concerts and how to buy tickets.

Friends in The Netherlands, Germany, France and Norway we will be back to play for you too in November and January.

A few posters and show leaflets below.

The shows in London and Birmingham will feature the band, while we will be joined by Al Gare on double bass and MDC debutante Preben Raunsbjerg on guitar for the other shows.

We also team up again with Mr. Mark Billingham for a rare performance of The Other Half in Whitby

Special note that Thursday’s concert, on Oct 10th, which is World Mental Health Day is in aid of Music Minds. For more info about the charity, the album and the live show, which has a stellar line-up, go to their Facebook page or website. 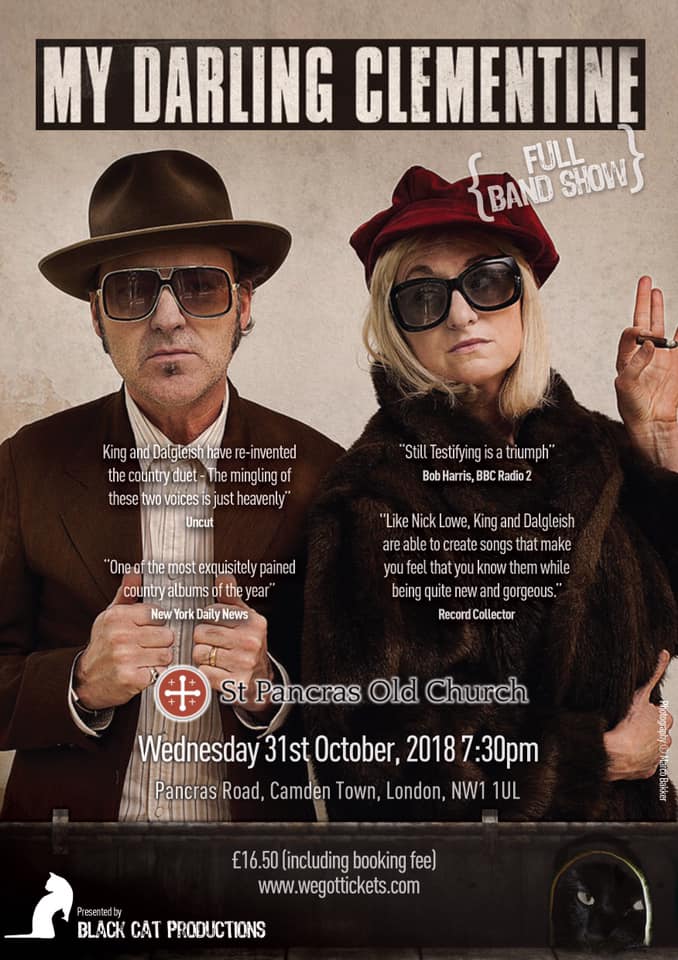 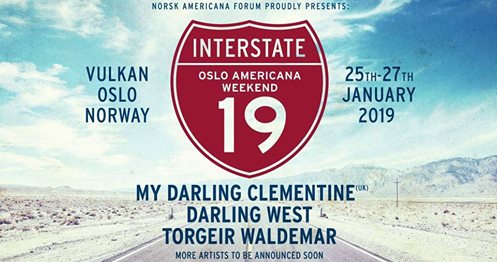 We have a brand new video now streaming on YouTube.

It is a  “graphic novel” inspired video made by independent film maker Daniel Marigliano for the song Two Lane Texaco.

The song is our homage to the halcyon days of  American Radio, the iconic DJ Wolfman Jack (American Graffiti) and the sad demise of small industrial towns everywhere

Please take a look, enjoy, and if so inclined, please share across social media and with friends etc. We are thrilled with what Danny had come up with. Here are a couple of pictures from it; 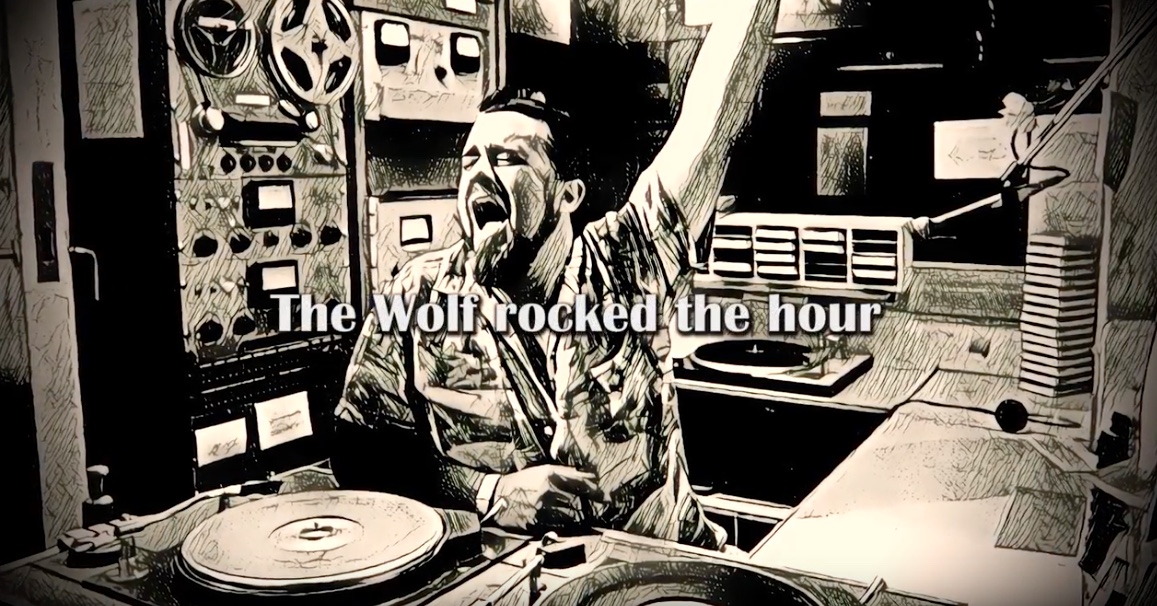 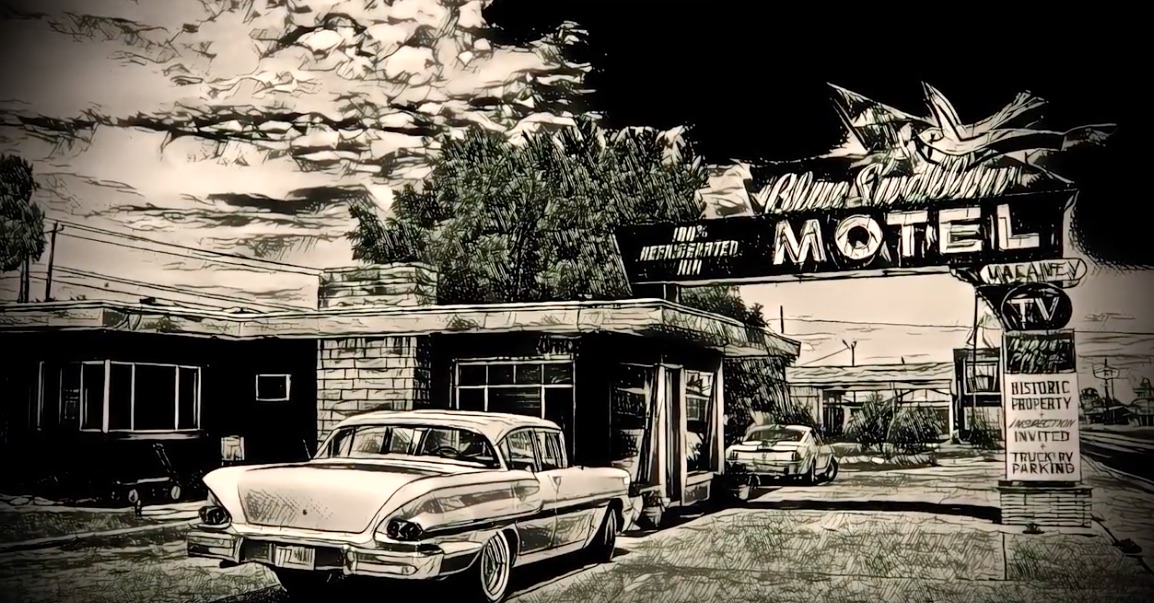 We recently called into the Country Line studios for a chat and to play song or 2.

Country Line is a Global App for Country & Americana Music. It’s worth subscribing to. 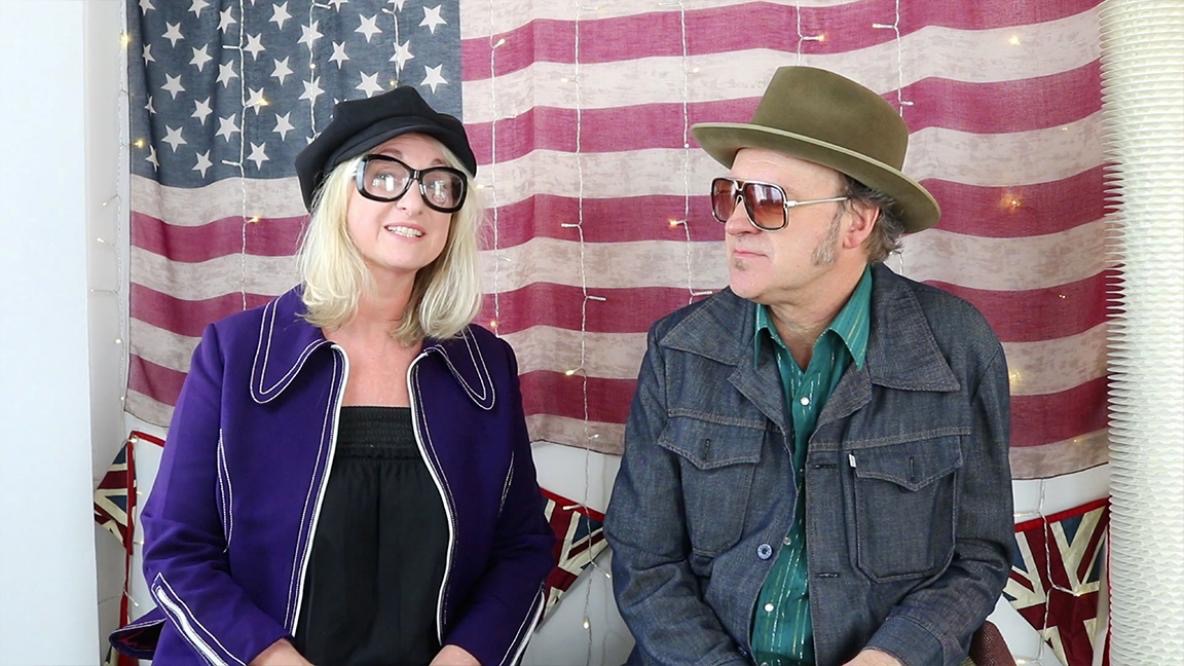 To tie-in with the tour we have been calling into various radio stations up and down the country.

Here are 2 sessions that are still on-line via BBC i-player. As you can see we took a special guest to BBC Leeds.

We will also be beak on BBC Radio Merseyside from 3pm on Friday Oct 10th with our old friend Billy Butler: https://www.bbc.co.uk/radiomerseyside 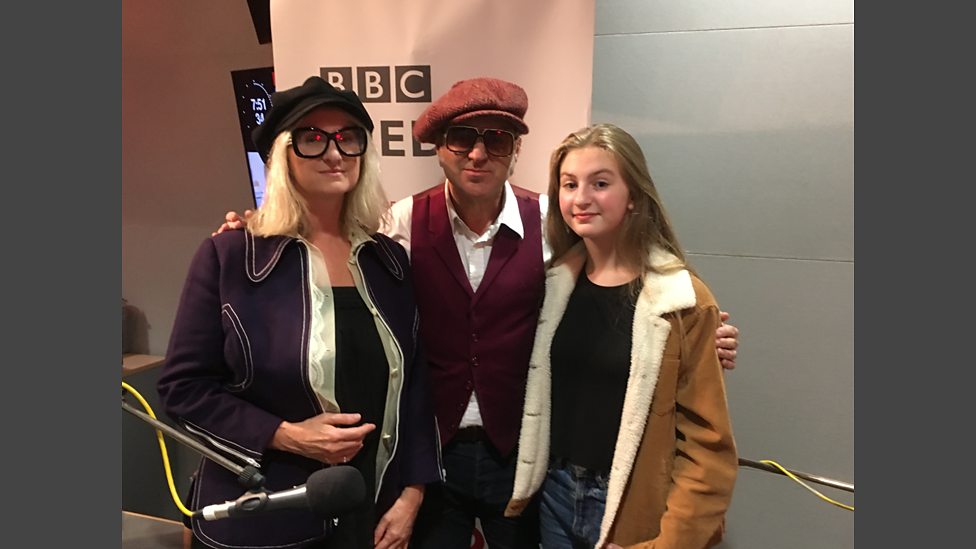 OK, that’s all for now,We look forward to seeing you on the road this Autumn  And remember, book early and we will see you down the front,- Lou, Michael and Mabel